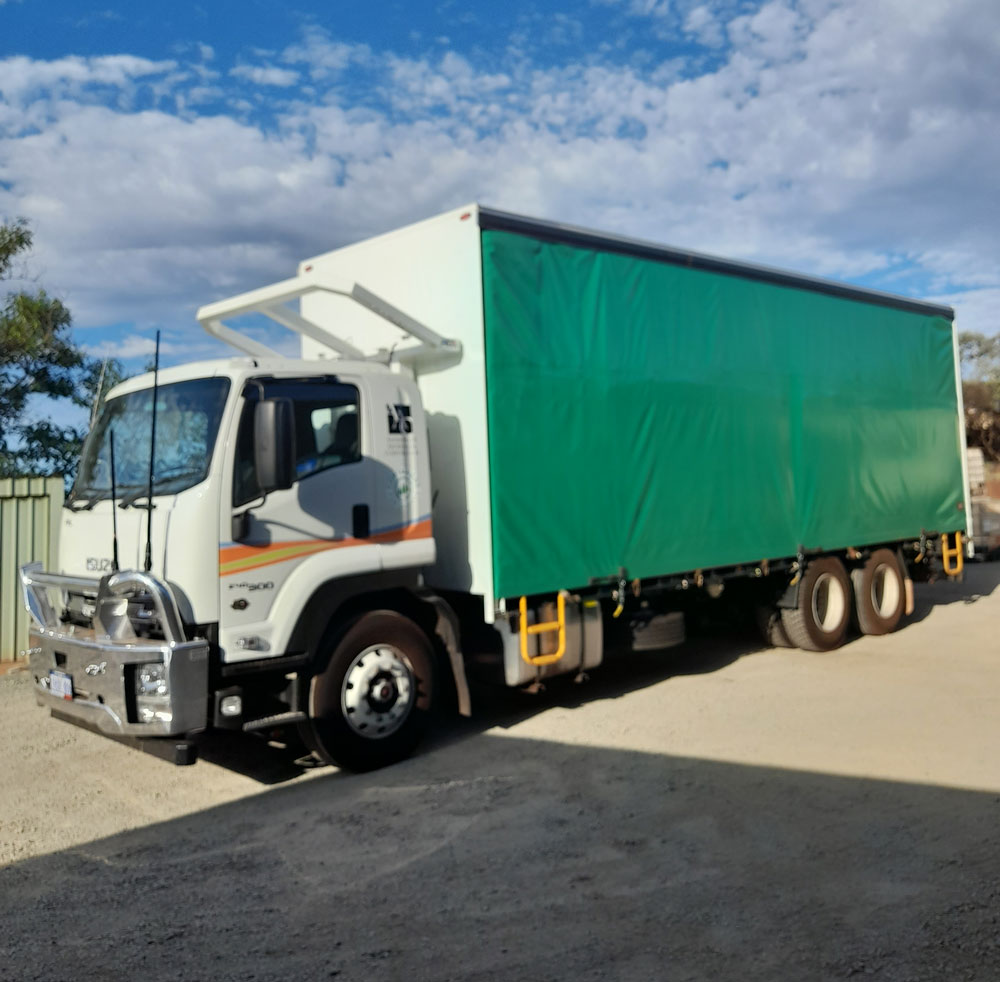 Containers for Change delivers a work-ready component for participants who are long-term unemployed or have never employed. This paid training provides a casual wage for jobseekers working on the project, and a pathway to on-going employment in various industries.

So far, the program has been attentive to developing skills needed within the scope of operations, conducting work-related accredited and toolbox training in First Aid, First Attack Fire, Working at Heights, Manual Handling, 4WD Training, Forklift etc. Developing a highly-skilled workforce has enabled jobseekers to transition into long-term employment.

So, what’s Wayne’s story? Wayne moved to the Pilbara a few months ago, having been out of the workforce for 8 years. Wayne began working at Containers for Change in May and picked up all the duties quickly. The student became the master, and Wayne was the go-to guy for any new-starter who required training.

In July, AAC hosted an employment barbeque with Chris Lim from MIB. Chris interviewed all jobseekers who attended the event with the aim of transitioning them to current employment opportunities. After the information session, we received a letter from the employer saying:

“I would like to thank you for the opportunity I had to attend your information session that you organised. By doing so, I was able to chat and interview the clients you have from your Containers for Change program that you have running at AAC. All your clients came across as professional and prepared, with strong resumes and a range of qualifications which many have been obtained through your organisation.”

It was great to receive impressive feedback. In Wayne’s case, the employer saw the qualities in Wayne that we all admired. Wayne began the onboarding process with the employer immediately. MIB flew Wayne to Perth for a week, wherein he completed a pre-employment medical, and various mine site inductions. This is when Wayne’s world took a bit of a spin. His new job title would be Yardperson, managing the MIB yard in Tom Price. Wayne would work alongside the Sales Manager, safeguarding that all vehicles are properly maintained and ensuring that operations in the yard run smoothly. 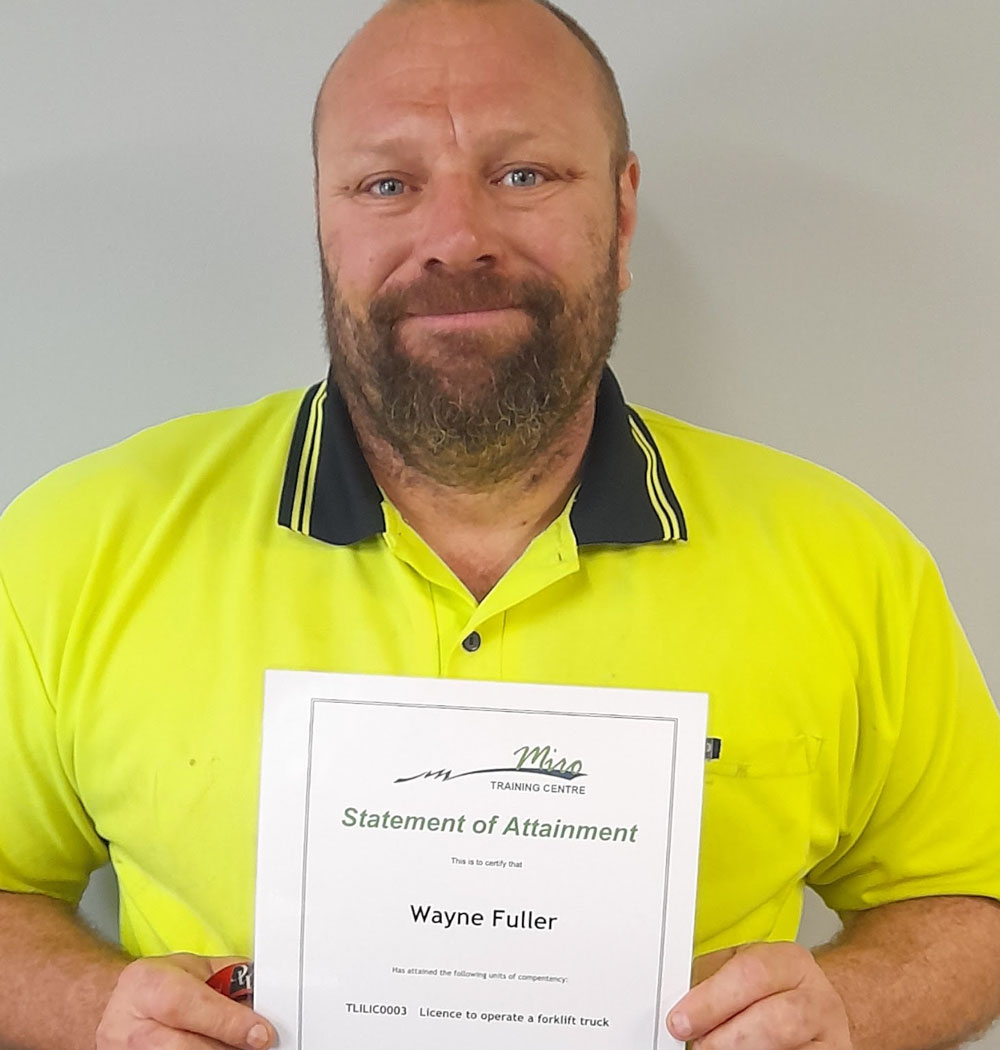 To prepare Wayne further for the role, AAC provided assistance in acquiring his HR licence. Wayne has now completed his HR driver training, and after being treated to a farewell lunch just days later, has started his new role, and is loving it!

The experience is surreal for Wayne. If you had asked him a year ago, he would not have believed he would have a forklift ticket or HR licence today.

We are so thankful to have been a part of Wayne’s employment journey, and we’re happy that he has gained lasting employment. We will miss his incredible dedication to the role he had and his astounding work ethic. However, his departure will open doors for the next jobseeker to get ready for work. This is what the program is all about.