At the outset AAC was involved with delivering the Commonwealth Development Employment Projects (CDEP) in Tom Price and its surrounds. Over time greater responsibility was taken on and in July 2007 the Australian Government approached the corporation to deliver CDEP in the Western Desert region.

AAC then established a Registered Training Organisation (RTO) called Pilbara Training Services in 2009 with the aim of facilitating the learning outcomes for Aboriginal people in need of specialised assistance on the pathway to employment.

In the same year, a successful application was made for the Australian Government’s Job Services (JSA) contract and in 2010, a second contract was taken up. 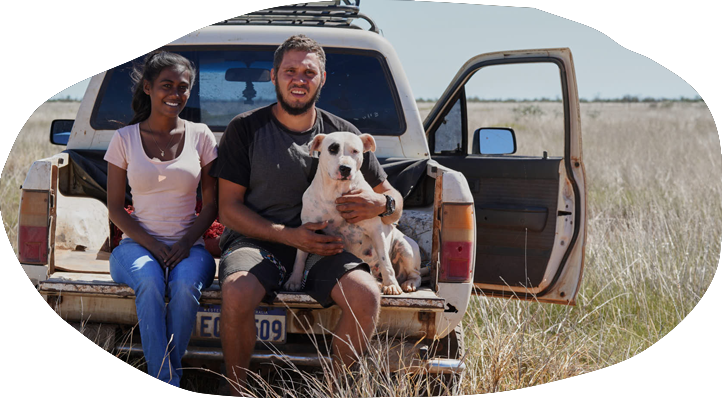 Since 2011, AAC has consolidated its enterprise arm which in 2014 comprised seven businesses operating independently across its vast footprint. The Community Development Program started in July 2015 and replaced the Remote Jobs and Communities Program (RJCP) which AAC delivered across the Hedland and Western Desert regions since 1st of July 2013. The CDP did not bring as dramatic a change as its predecessor, in terms of reporting process, platforms and guidelines. The corporation built on the strength of its existing operational structure and was able to provide jobseekers a seamless transition into the new service delivery model.

As the corporation’s interests expanded into different sectors, its level of governance followed suit and AAC developed a stringent internal reporting framework in addition to external compliance requirements.

The organisation’s strategic plan which sets its objectives into 2018 has been reviewed yearly to ensure AAC remains on target at all levels of the organisation. 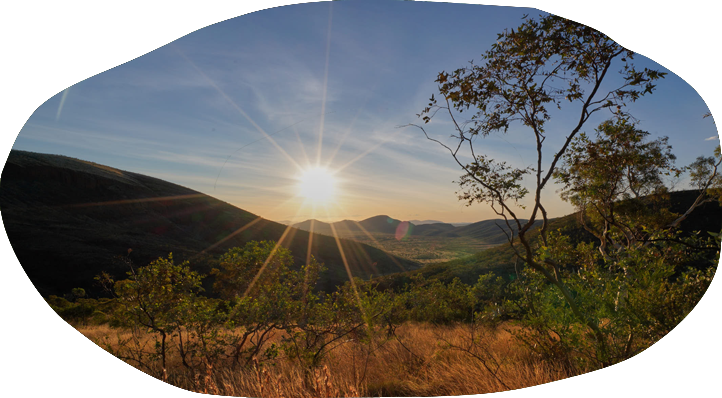