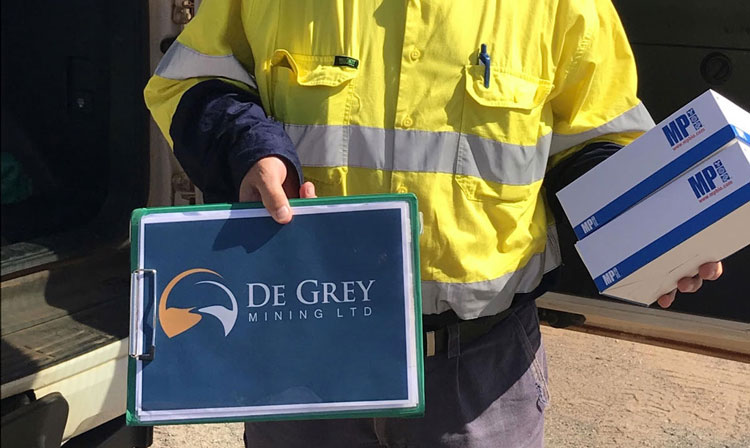 AAC would like to say a massive ‘Thank You’ to De Grey Mining Limited who recently delivered 200 RATests to our Harwell Way site in Wedgefield South Hedland.

Fortunate for us, they arrived just before the recent outbreak here in Hedland. Our Hedland site recently had seven staff away with Covid. We have been able to utilities these RATests for our job seekers who have had major concerns around contracting covid from having being in close contact with family and friends that had identified as covid positive. These tests have allowed families to remain safe during the spike period that we had in Hedland. 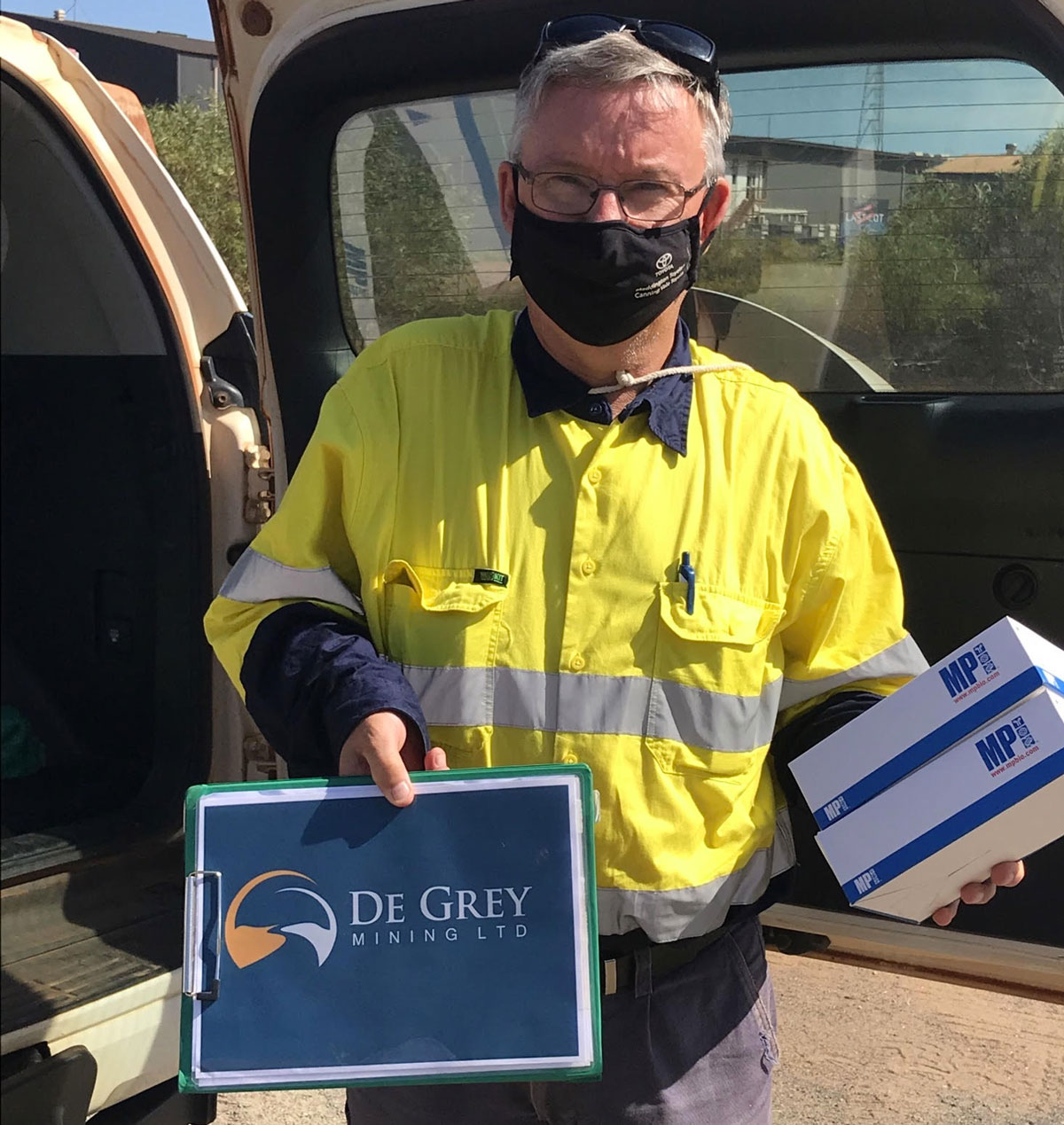 We are partnering with De Grey Mining and will be assisting them with suitable employee’s for the Hemi discovery which is an intrusion-hosted form of gold mineralisation new to the Pilbara region and shows a scale of mineralisation not previously encountered in the Mallina Basin. The high value of the discovery is driven by its size, grade continuity and growth potential. Hemi has a mineral estimate of 6.8Moz and the potential to be mined by large scale, low strip ratio, low-cost open-pit mining.

The Project is located within a 45 minute drive from the ports and regional centres of Port Hedland and Karratha. The region is rich with critical infrastructure to support a future mining operation including two major sealed highways that run within 20km of the Hemi discovery, a gas pipeline located 5km and 20km from Hemi, and a major 220kV electricity transmission line which also lies within 20km of Hemi.